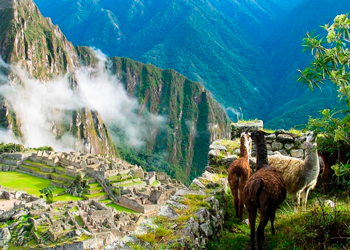 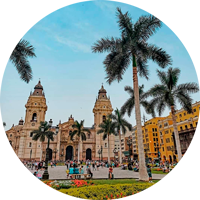 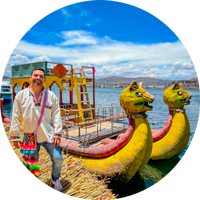 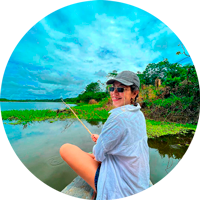 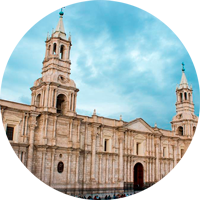 If you visit  Cusco in June , there is no doubt that you will hear about the  Inti Raymi festival . You will likely hear it every time you visit Cusco.

Even before the arrival of the Spanish conquistadors in 1532 B.C. D., this time of year was central to the Inca empire. They were an agricultural society, relying heavily on astronomical observations for agricultural planning. Thus, in June we have the winter solstice here in the Cusco region, which created the ceremony called inti Raymi, festival of the sun ,  the main national event for the Incas, when the Emperor himself was supposed to worship the Sun God, therefore that will always return to continue giving life and making agriculture possible.

With the arrival of the Spanish, June (Cusco’s anniversary month) received an important contribution from Catholicism, in particular, the central role of Jesus in religious beliefs and practices. All this miscegenation is what we currently celebrate every June here in the region. Next, all the ceremonies and great experiences that visitors can have in the month of the anniversary of Cusco!

1. Offering to Pachamama (Mother Earth):  This is an ancient, pre-Hispanic ritual created by Andean shamans. It is a cult to Mother Earth, in gratitude for providing good crops, food, water and everything necessary to sustain life. The shamans pray and dance, then fill an offering with many things like coca leaves, Andean cereals, sweets and more and then wrap the package. Finally, the offering is taken to one of the sacred Apus (mountains) of the region, to enter into unity with nature. This is a ritual that aims to attract wealth and wealth, it is not only performed in June.

2. The Great Parade:  This incredible event for the anniversary month of Cusco takes place in mid-June, in the Plaza de Armas of Cusco. It is a place full of history, it was the place where the Inca Emperor lived and his court, the political center of the empire. With the arrival of the Spanish, Catholic churches were built over the Inca palaces. The Plaza de Armas is one of the most beautiful attractions of this town. The Great June Parade shows a variety of local dances and also the march of the most important institutions of the city, such as schools, universities, government agencies, police and military.

3. Corpus Christi :  Also in mid-June, Cusco’s anniversary month includes this Catholic ceremony, held mostly downtown. It is a memory of the body of Christ. At least 15 images of saints take to the streets in procession, the Virgin Mary is also worshiped. Here we can admire the famous Corpus Christi Altars, which are present in several different places. Also, on the gastronomy side, it is the moment of the renowned  Chiriuchu, a typical Andean dish, based on guinea pig, accompanied by a variety of things, such as chicken meat, chorizo, cheese, pancake, Andean corn and more. in a delicious mix.

4. The Festival of the Sun (Inti Raymi):  The incredible Festival of the Sun, which, in Quechua, the ancient Inca language, is called Inti Raymi, was the most important ceremony of the Inca empire. It was established by Pachacutec, the first emperor, around the year 1430 AD. The objective of this religious event was to venerate the Sun God, who on June 24 is at his most distant point from Earth, if seen from the southern hemisphere. By worshiping the Sun God, it was believed that he would always return to give light, heat and good harvests.

For the occasion, the regional rulers and their retinues, together with the people of Cusco and all the Inca nobility, gathered in what is now the Plaza de Armas to worship the Sun God. In fact, Inti Raymi was an important and massive event. In addition to the worship of the Sun God, it also meant a ceremony of submission of the regional royalty to the emperor. Finally, it marked the beginning of the new agricultural year.

In Inca times, the Inti Raymi was held entirely in the Plaza de Armas. Nowadays, the main ceremony in Cusco is divided into 3 places.

Around 8 am on June 24, a crowd gathers in front of the temple gardens, for the main ceremony in Cusco, once the center of the Inca religion. The chief priests lived and worshiped there. Next, the Inca court appears, along with dancers, music, dignitaries and more, all dressed in typical costumes. The emperor himself presides over the ritual, bringing offerings to the Sun. This part of the Inti Raymi lasts approximately 45 minutes.

Then comes the middle part of the Inti Raymi, made in this postcard of the city of Cusco. The Inca emperor and his entire court continue to give offerings to the Sun God, music is played, people march and dance. A top experience for the senses. The priests of the empire pray and adore the Sun, so that the agricultural year is successful and life is preserved. This part of the main ceremony in Cusco lasts a minimum of 1 hour.

The third and last part of the spectacular Inti Raymi takes place in this fortress on the outskirts of the city of Cusco. Surrounded by gigantic stone walls, in a beautiful forest, the Festival of the Sun continues, with people from all corners of the ancient empire dancing, marching and bringing offerings to the Sun God (Tayta Inti in Quechua). This part also marks moments of strong religious and mystical feelings, since the main ceremony in Cusco is close to ending. The Sacsayhuamán segment lasts at least 2 hours.

5. The Qoyllur Riti (Snow Star God):  This is the last one in Cusco’s anniversary month… pretty massive too! It takes place in the Ocongate village, on the snowy Colke Punku, at 4,800 meters above sea level (about 15,748 feet). People from all over Cusco (and from all over the world) go to revere Jesus who is shown on a rock. Warm clothing is mandatory for this adventure.

So, these are the best ceremonies you will find in June, the month of Cusco’s anniversary. Incredible experiences that you can easily add to more well-known tours such as Machu Picchu or one of the Inca Trails. These events in the city of Cusco combine history, religion, archeology, gastronomy and actually a lot of fun and good memories. 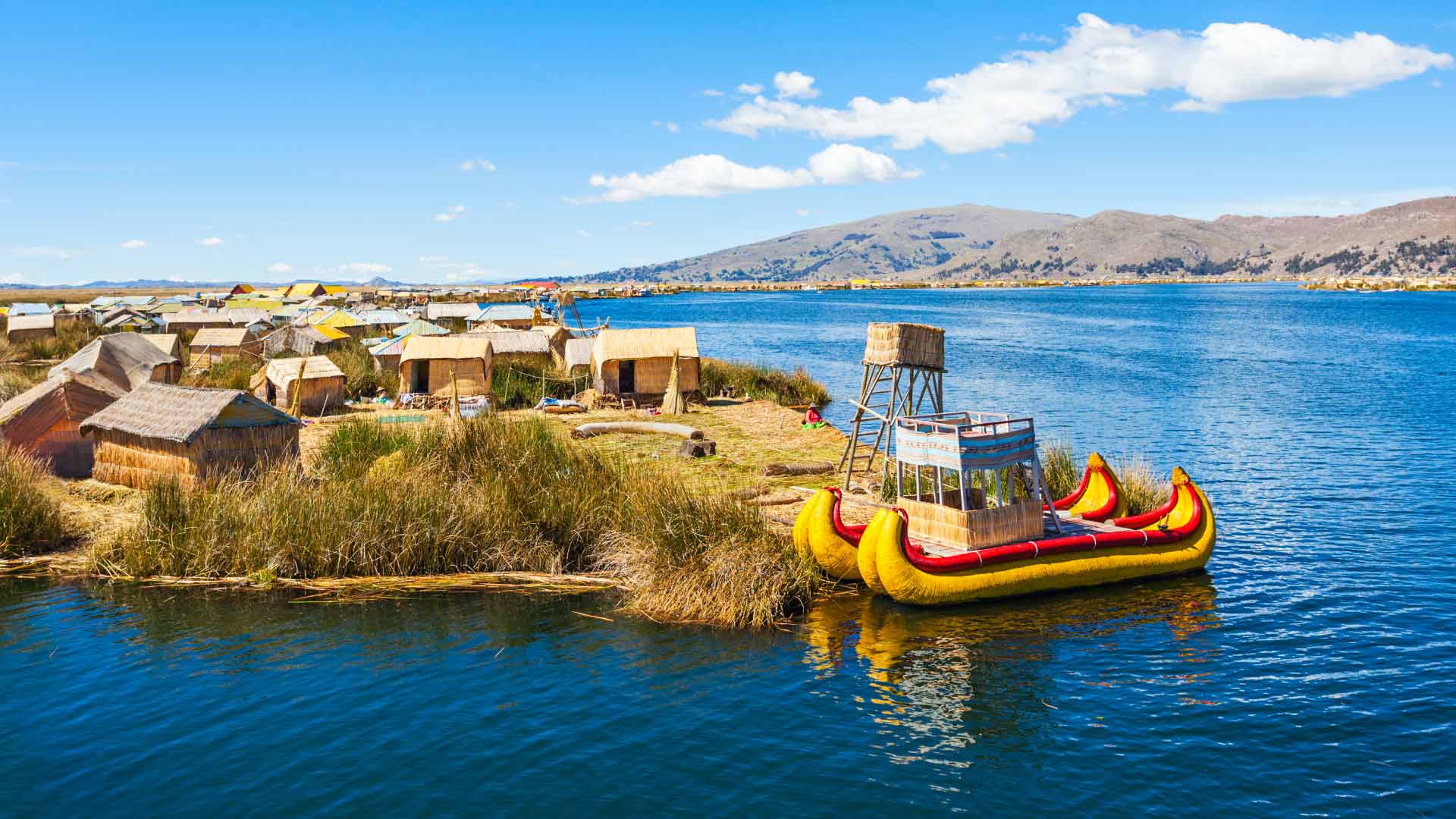 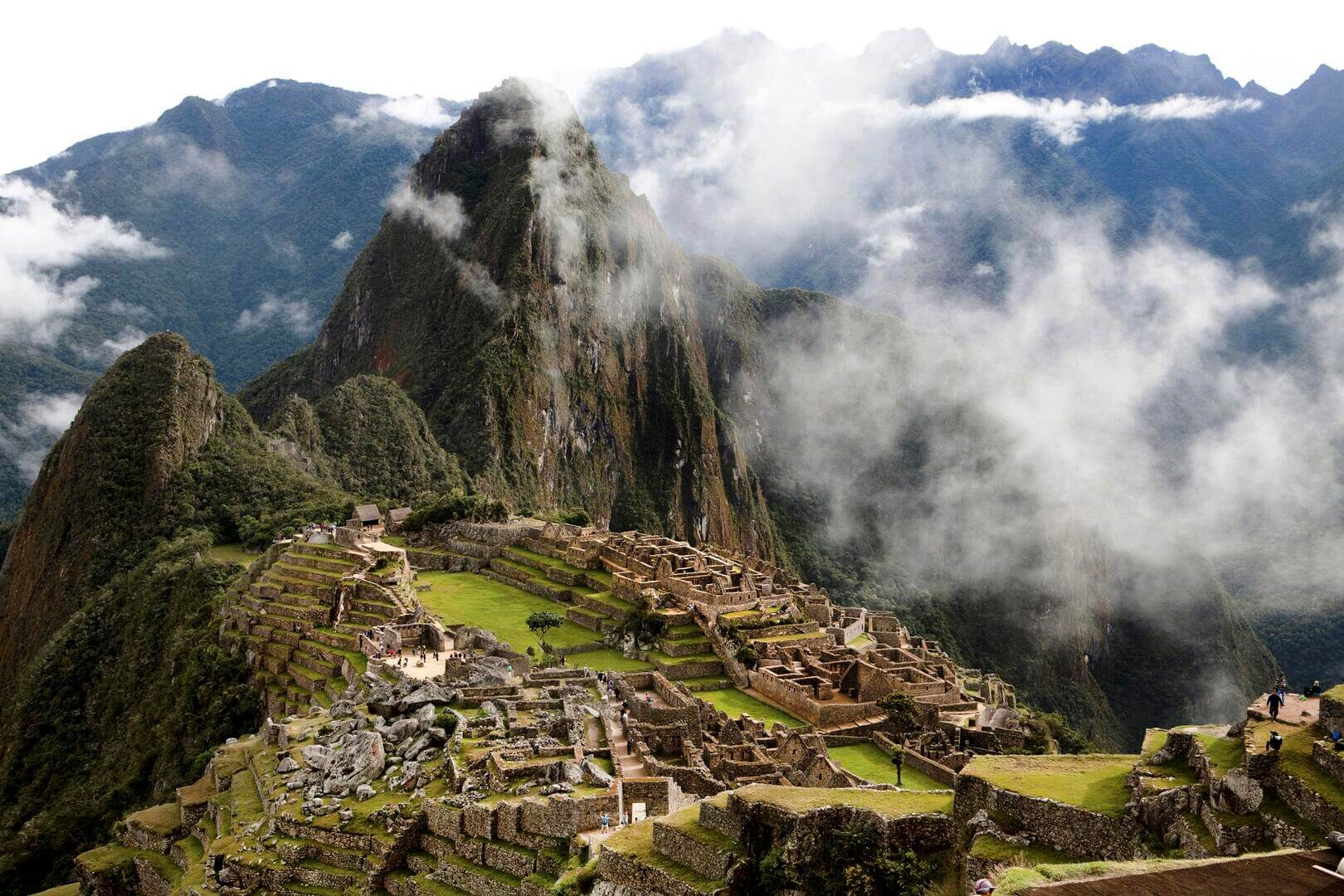 10 Essential places to visit in Peru